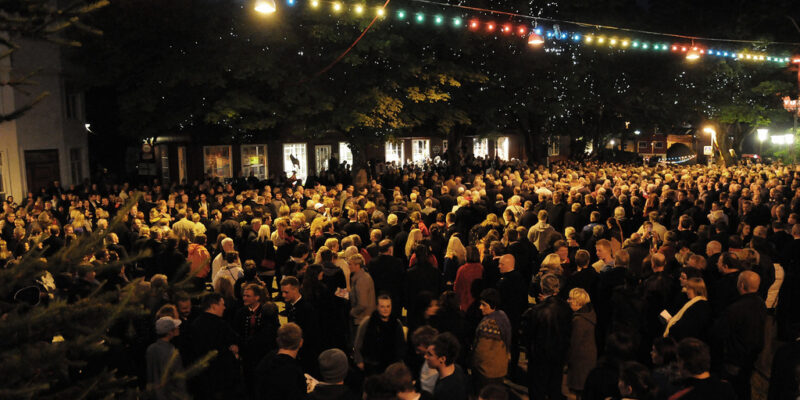 More than half of Faroese adults are overweight or obese, a new Gallup survey has found.

13 percent of the Faroese population can be classified as being obese.

The survey also reveals that more men than women – two in three men as compared to one in two women – are overweight or obese.

The survey was commissioned by the Public Health Council.