500.000 DKK from the Faroese Government to Lebanon 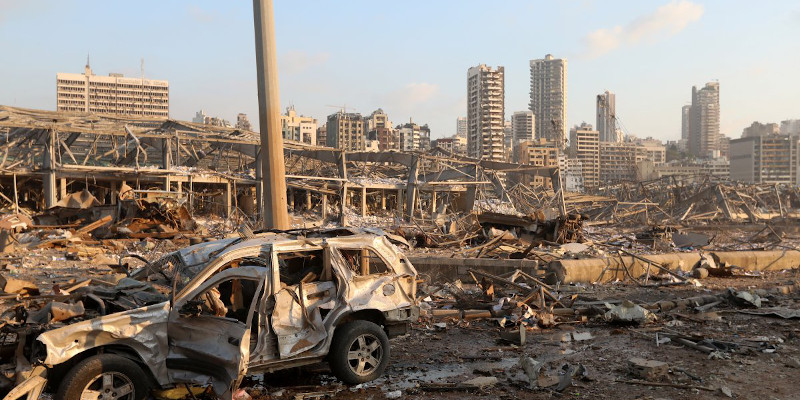 The Faroese Government has decided to give Lebanon 500.000 DKK to aid the country after the explosion in Beirut on Tuesday, which has left many dead and others injured.

– The situation in the Lebanese capital is very critical, which is why the Government has decided to aid the country, the Ministry of Foreign Affairs says in a press release.

The Red Cross will be deciding how the money is to be used. The money will be used for emergency health care services, medicine, distribution of blankets, water and food among other things.

Previous article
No church services in August – Bars and restaurants must close at 11 PM
Next article
COVID-19: 88 active cases, 215 recoveries and 900 people quarantined