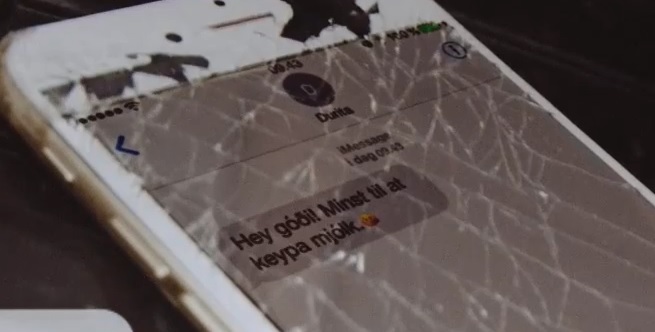 The use of phones while driving is seemingly cutting across the Faroese population, presenting dangers that are well-documented and increasingly ignored.

A new online poll conducted by Faroese news outlet VP.fo shows that around 50 percent of Faroese drivers use their mobile phones while behind the wheel.

According to VP.fo, one out of two respondents reported using a cell phone fairly often or regularly while driving, while the other half claimed – rather encouragingly – that they do not use a mobile phone at all while at the wheel.

Around 1100 people participated in the poll.