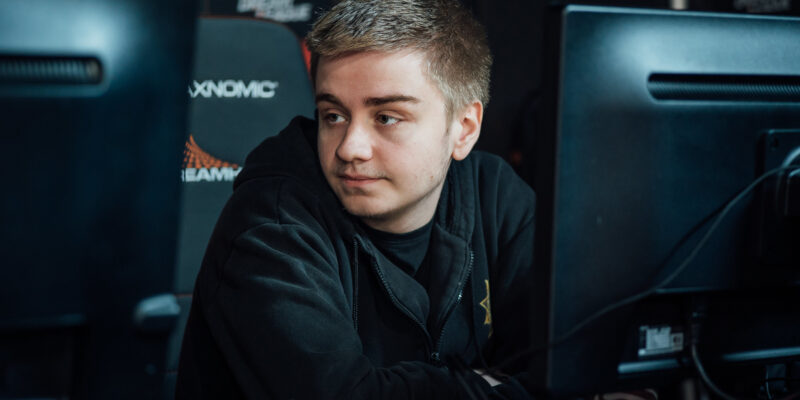 Faroese Johan Sundstein, better known as N0tail in the gamer community, is the richest esport star in the world.

27-year old Sundstein, who has won a total of 7.4 million USD playing Dota 2, was born and raised in Denmark to Faroese parents. He is also the grandson of former Faroese Prime Minister Jógvan Sundstein.

Sundstein is captain of the team OG, the only team to have won the Dota 2 world championship tournament, The International, two years in a row.

OG won the tournament in 2018 and 2019, however 2020 edition of The International was canceled amid the global health crisis.

With his prize money, Sundstein has acquired a 17-bedroom mansion in Lisbon, Portugal.

There is a lot of work to be done on the house, and sadly, due to the pandemic, it is progressing a lot slower than planned, the back-to-back Dota 2 champion told BBC News when they paid him a visit in December.