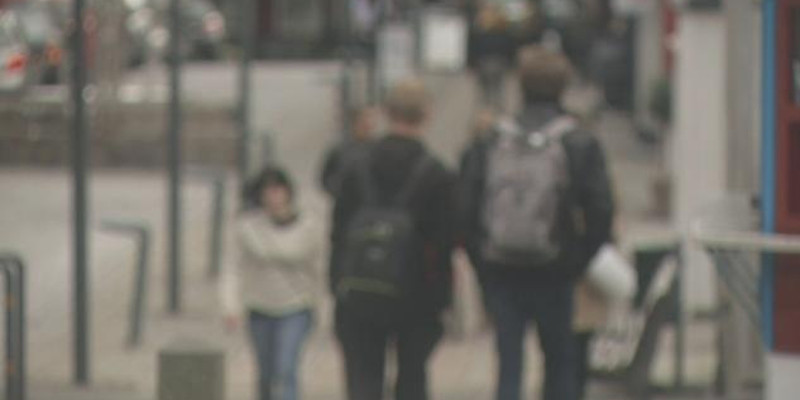 According to Statistics Faroe Islands, 2010 was a record year with seven suicides – six men and one woman. However, according to other sources, the number was six.

In 2017, when Kristianna Winther Poulsen, MP for Javnaðarflokkurin, inquired about the number of suicides committed in 2010, Sirið Stenberg, then Minister of Health, said that six suicides had been committed that year. Wikpedia’s page about suicides says the same thing.