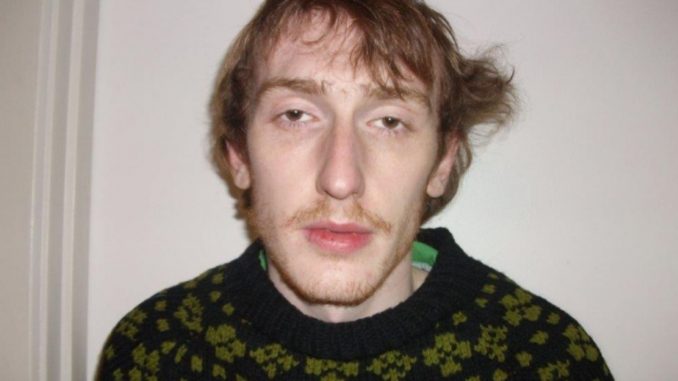 The 22-year-old Niels Corneliusarson has now been found and brought back to custody after he fled from custody last week, confirm Nuuk Police according to Knr.gl.

Niels Corneliusarson, who is Faroese, was originally detained in relation to an alleged wilful fire-raising.

He fled from custody last Tuesday.

Police intelligence suggest that Mr. Corneliusarson never left the Greenlandic capital but that there was a risk he could leave the country.