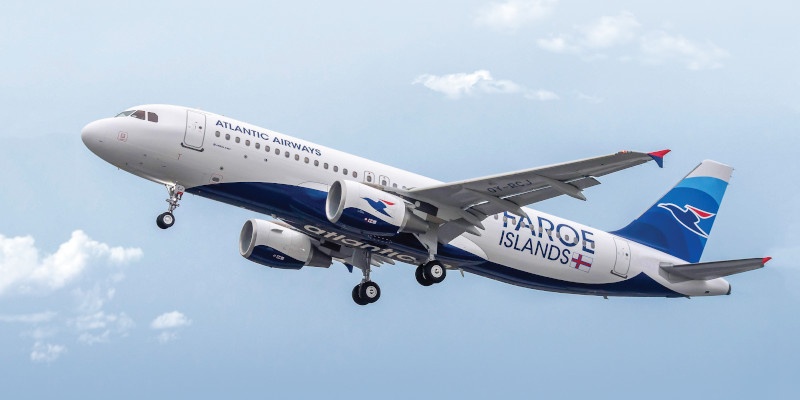 – Although it is difficult to predict the future, there is currently no sign of this number declining, Regin I. Jakobsen, CEO of Vágar Airport says.

–The added number of seats available on planes going to and from the Faroe Islands doesn’t seem to have had a negative impact on the number of travellers choosing the Faroese airline, which has added several new routes, the CEO adds.

According to statistics, a small majority of the passengers passing through Vágar Airport were Faroese – 53 percent – while 47 percent were non-Faroese travellers. The statistics also show that while the majority of passengers were Faroese, only 46 percent of them were currently living in the Faroe Islands, hence the majority of the people passing through the airport last year were foreign travellers and Faroese travellers living outside the Faroe Islands.