2019: Number of tourists in Kalsoy increased by 20 percent 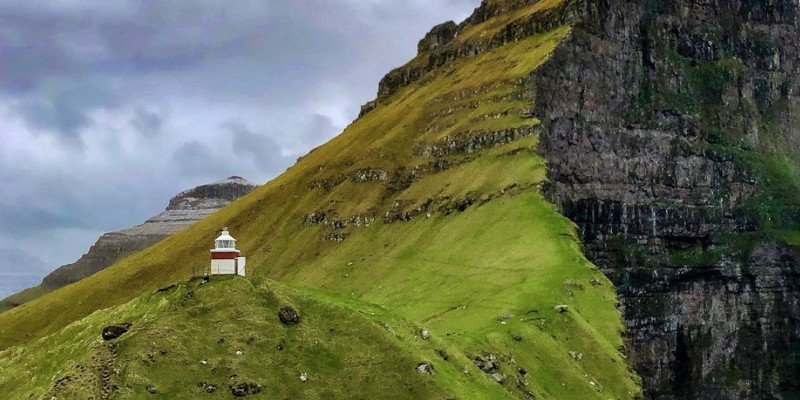 Last year, the island of Kalsoy had a significant increase in tourists. According to VisitKalsoy the number of visitors was 20 percent higher in 2019 than in 2018.

VisitKalsoy also noticed a 17 percent increase in the number of cars coming to the island and a 60 percent increase in bus passengers. The latter is without a doubt due to the fact that a buss has been available for every ferry arrival and departure since May of last year. In May of this year, a new and larger bus will become available.

Olivur Thomsen, manager of VisitKalsoy told Kringvarp Føroya that with the increase in tourists, some of them with their own car, the ferry cannot keep up with the demand. Hence the idea is to encourage more people to use the bus instead when traveling around the island.

The twenty-fifth James Bond movie, “No Time to Die”, which will premiere in London on 31st of March, was partially shot in Kalsoy, a fact that is sure to bring even more travellers to the island, according to VisitKalsoy.