17,1 kilos of weed seized by Faroese customs officers this year 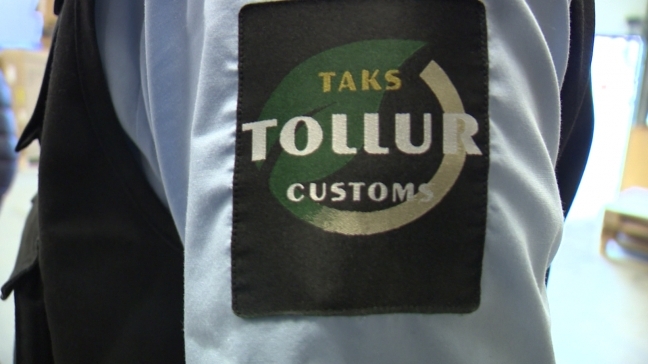 This year authorities have seized 17,1 kilos of weed, which according to Taks – the Faroese tax and custom authorities – is twice the amount of the previous year. The total value of the weed seized is estimated to be 4,3 million DKK.

Lately the authorities have seen a continuous increase in the amount of hard drugs seized, according to Taks.

This year Faroese customs officers  hava also seized one kilo of amphetamine, 500 LSD stamps, 45 grams of MDA and 50 grams of cocaine. The total value of these drugs is estimated to be 5,8 million DKK.