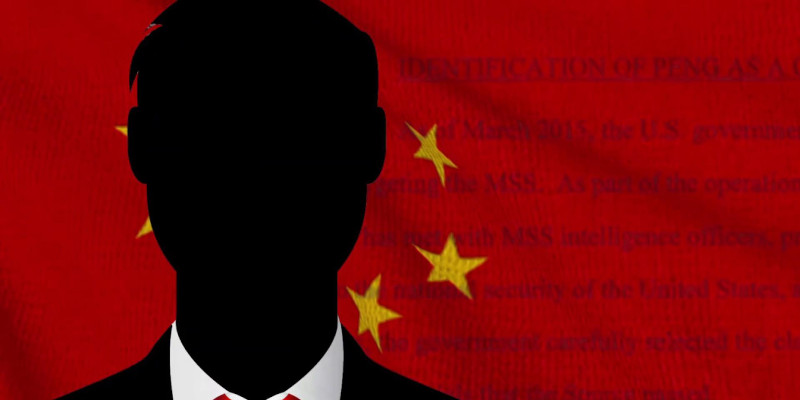 160 Faroe Islanders and 60 Greenlanders are registered in the Overseas Key Information Database, which gathers information for the Chinese corporation Zanhua, according to Danish news paper Jyllands-Posten.

The people registered in the database are Faroe Islanders and Greenlanders with political influence, with a special connection to airports and the tech industry. The database includes information about their family members.

Among the names are Fróði Magnussen, CEO of Formula and Kaj Leo Holm Johannesen, Minister of Health and former Prime Minister. The Greenlandic Prime Minister, Kim Kielsen and board members of Air Greenland are also included.

According to Peter Viggo Jakobsen, lecturer at The Royal Danish Defence College, this mapping of politicians, businessmen and their families is meant to show, whom they need to speak to in order to gain influence. One of the problems with this is the fact that airports and tech companies are deemed to be a part of the critical infrastructure.

Experts are sure that this list has been shared with the Chinese government.

– I didn’t think I was of any interest

The Formula CEO, Fróði Magnussen, whose name and picture is included on the list tells Jyllands-Posten that he is surprised that China is interested in him.

– Huawei has been our server and computer equipment supplier, but I’m not an especially public figure, and I didn’t think I was of any interest, he says, although he acknowledges that he could play an important part, if someone wanted to have an influence on Faroese society.

– We are the provider of tech solutions  and infrastructure. If someone tries to change the Faroese society, you want to hit people who have skills related to the key infrastructure. I don’t have any productive tech skills, but I’m the CEO of a company, which possesses just that.