12 Faroese companies take lead on climate action ahead of COP26 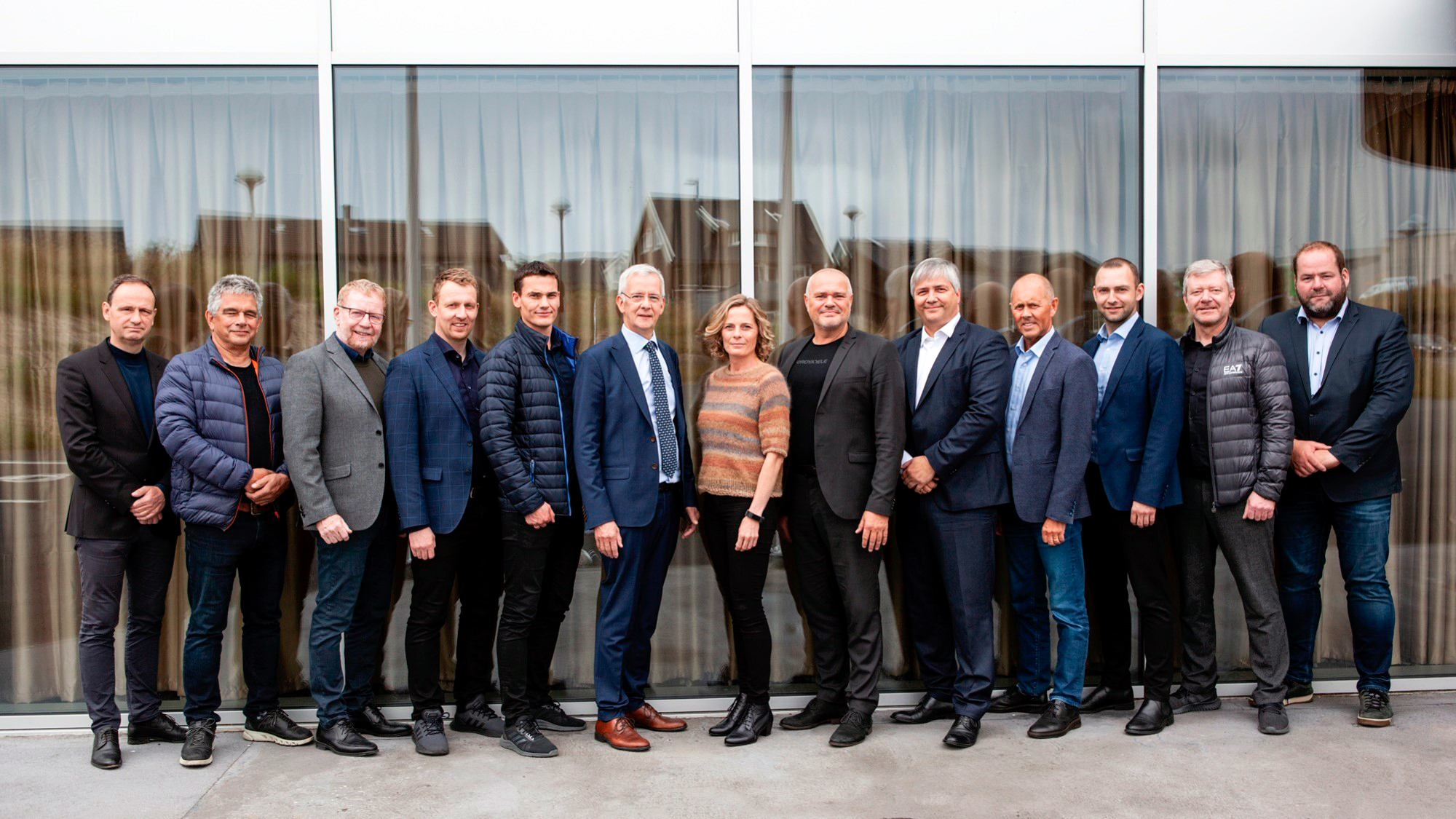 On September 21st, twelve Faroese companies participating in the Faroese Sustainable Business Initiative — Burðardygt Vinnulív — announced they would at least halve their greenhouse gas emissions by 2030 in an effort to mitigate climate change. Three of the companies went further and committed to net-zero by 2030.

According to a press release, Bakkafrost, Betri Bank, Effo, Faroe Ship, Føroya Tele, Gist & Vist, JT Electric, KJ Hydraulik, MBM, P/F Poul Michelsen, SMJ and Vónin, all committed to a reduction in their scope 1 and 2 CO2e emissions and announced they will be setting targets for their indirect scope 3 emissions in line with scientific recommendations, next year. “After this, companies will submit their commitments to the independent Science Based Targets Initiative,” we’re told.

“The companies will work together in the Burðardygt Vinnulív initiative for at least three years to develop a strategic approach to climate change, biodiversity and ocean health. These commitments mark the first stage of their plan.”

Other commitments announced included ambitions to become net-positive in their impact on biodiversity in at least one area of potential material impact for the businesses.

“We are pleased to be making this announcement today to show we are serious about making headway against these urgent issues affecting us all,” said Regin Jacobsen, CEO of founding company Bakkafrost. “We have come further in the first few months of this initiative than I think any of us would have expected and we are already starting to see meaningful collaboration opportunities between us. We are certain that working together will accelerate our progress on these issues.”

Marita Rasmussen, Director of the Faroese House of Industry noted: “It is very encouraging to see businesses collaborating and taking leadership on these issues. The private sector must take its role in tackling these issues seriously, and this is a good example of how it can be done. We hope to see more companies following suit.”

For more information on individual commitments, their online report can be found here.