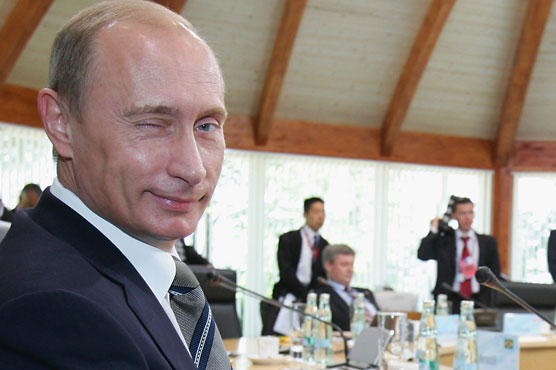 The council of ministers in the Eurasian Economic Union (EAEU) have unanimously approved a trade agreement with the Faroe Islands, reports Kringvarp Føroya (Kvf.fo).

Kvf.fo adds that ”according to the new agreement, the member states agree to work together to strengthen the commercial and financial ties between the Faroes and the EAEU countries.”

Poul Michelsen, the Faroese Minister of Foreign Affairs and Trade, and EAEU minister Tatiana Valovaya are expected to sign the agreement in August.

The Eurasian Economic Union (officially EAEU, but sometimes called EEU or EAU) is a political and economic union of states located primarily in northern Eurasia. The Treaty aiming for the establishment of the EAEU was signed on 29 May 2014 by the leaders of Belarus, Kazakhstan and Russia, and came into force on 1 January 2015. Treaties aiming for Armenia’s and Kyrgyzstan’s accession to the Eurasian Economic Union were signed on 9 October and 23 December 2014, respectively. Armenia’s accession treaty came into force on 2 January 2015. Kyrgyzstan’s accession treaty came into effect on 6 August 2015.

Previous articleGreenland and the Faroe Islands to halt commercial salmon fishing for 12 years in bid to provide relief for two generations of wild Atlantic salmon
Next article“There are no financial incentives to move salmon production on land”, claims Bakkafrost CEO