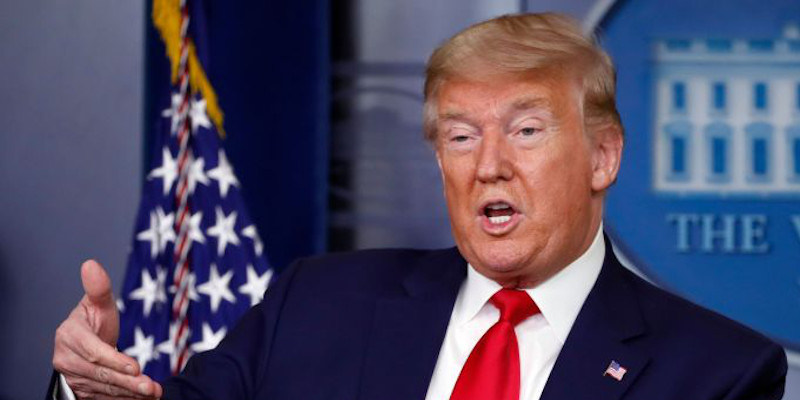 In an interview with Faroese radio station R7, Jenis av Rana, Minister of Culture, Education and Foreign Affairs talked about a conversation between himself and Carla Sands, US ambassador to Denmark. The US ambassador expressed the US’s desire to aid the Faroe Islands, something which has sparked outrage among members of the Danish parliament.

– If the US ambassador and the USA wish to aid the Faroe Islands, an offer should be made through the Danish Foreign Ministry in Copenhagen, Søren Espersen from the Danish People’s Party tells altinget.dk.

Minister Jenis av Rana explained that their conversation happened mid-March, when the Faroe Islands had many active cases compared to now, where they’re down to nine.

– Carla Sands had read about the high numbers in the Faroe Islands, and she was shocked. But I then explained to her, that a big part of the reason for this was, that we were testing a big part of the population. She offered us aid but did not specify which type of aid she meant, he says.

– It’s absurd to get a call from an ambassador of a country which doesn’t have control of the coronavirus. If she wishes to offer something, she can contact the Danish Prime Minister or the Danish Minister of Foreign Affairs, he says.