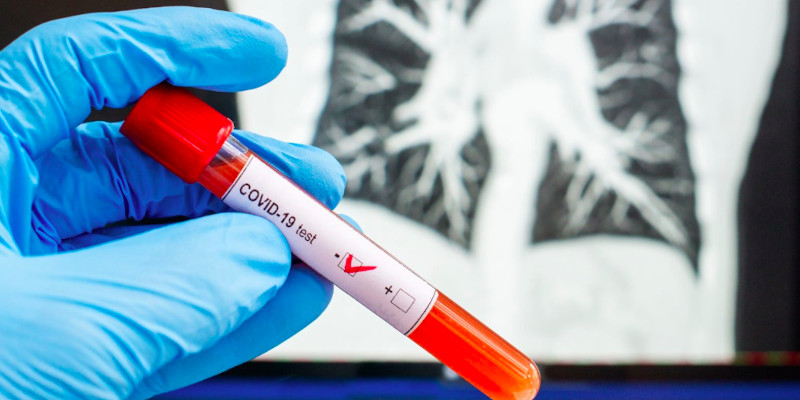 192 of the 225 people who’ve tested positive for COVID-19 in the Faroe Islands have now recovered, the statistics from the Ministry of Health show.

On Saturday, an additional three recoveries were announced. Most likely the people in question are the family of three who arrived via Vágar Airport on 18 July.

According to the statistics, the Faroe Islands currently has 33 active cases, but most of them have already left the country aboard the Russian trawler Karelia and Lithuanian cargo ship Cassiopea.

Lars Fodgaard Møller, chief medical officer of the Faroe Islands, says that although the sailors are no longer in the country, they will still be listed in the Faroese statistics.

– We’re the ones who registered them, and we can’t list them as recovered until two weeks after their infection was discovered. Otherwise they’d never be registered properly, as they aren’t registered elsewhere, Lars Fodgaard Møller told Portal.fo on 27 July.

39.009 tests have now been conducted in the Faroe Islands, and eight people are still in quarantine.