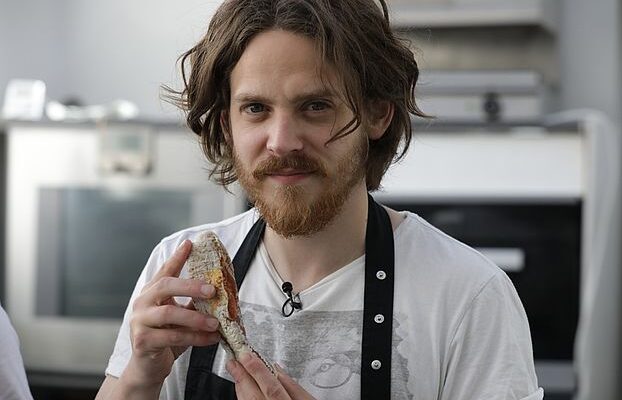 This was announced last night at the unveiling of the 2019 Michelin Nordic guide in Aarhus, Denmark.

Mr. Ziska was praised for his passion, creativity and high technical quality.