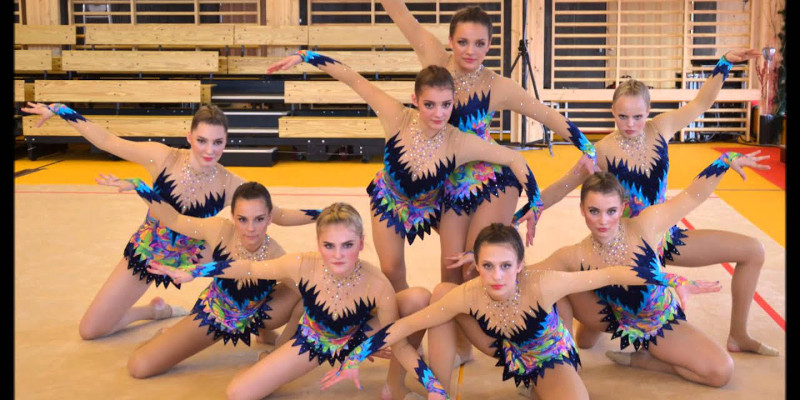 Based on the advice from health officials, the Faroese Gymnastics Federation has decided to cancel all remaining competitions for the rest of the year. This decision was announced last week, and thus gymnastics has been added to the list of sports that have been cancelled due to COVID-19. The list includes handball, basketball and volley ball.

Football is among the only sports not to be cancelled. The tournament is scheduled to begin in early May, and teams have already started practicing again.

Last week, it was announced that rowing, the Faroese national sport, had been cancelled as well. This decision sparked outrage, which eventually led to the Faroese Rowing Federation reconsidering their decision.

No announcements have yet been made regarding this year’s championship tournament, but the first race usually takes place at Norðoyastevna in Klaksvík, which this year is scheduled for 6 June.