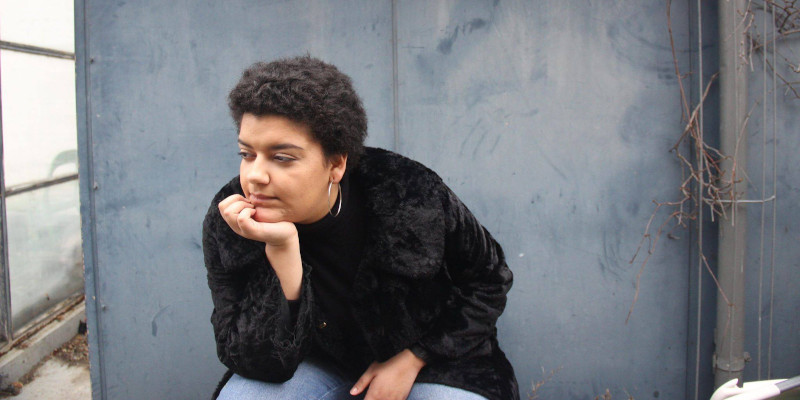 On Saturday, this year’s Faroese Music Awards were held at the Nordic House in Tórshavn. Due to the recent COVID-19 outbreak, this year’s award ceremony was held without a present audience, and music performances were recorded in advance.

The winners at the FMA 2020 were as follows:

Female Artist of the Year: Jasmin

Album of the Year: I Know It’s Over – Jasmin

Band or Artist of the Year: Joe & The Shitboys

Singer or solo performer of the Year: Janus Rasmussen

Band or Choir of the Year: Tórshavnar Big Band

Album or Concert of the Year: Klingra – Afenginn

Composition of the Year: Songs of solitude and night – Sunleif Rasmussen

Producer of the Year: Janus Rasmussen

Lyrics of the Year: Klingra – Afenginn