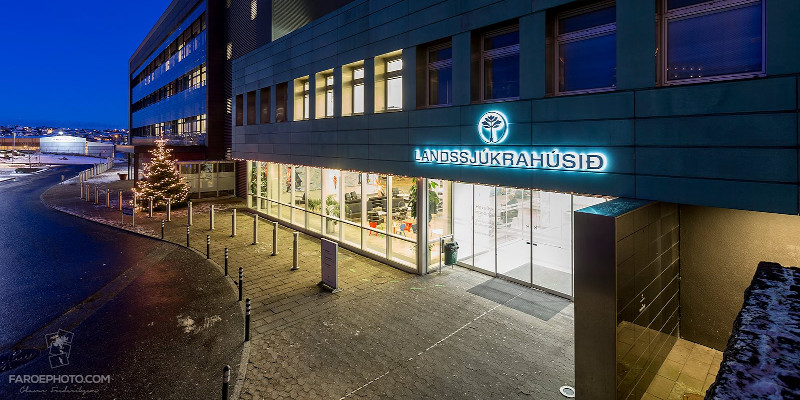 The Faroe Islands seem to hold the record for most tests conducted per million inhabitants – at least compared to Scandinavia and other countries, which have a high amount of cases, statistics from the website Our World in Data reveal.

As can be seen from the graphics, which are based on numbers from 20 March 2020, the Faroe Islands have conducted more tests than their neighbours Norway, Sweden and Denmark and countries, which have been hit hard by the outbreak like Italy, South Korea and France.