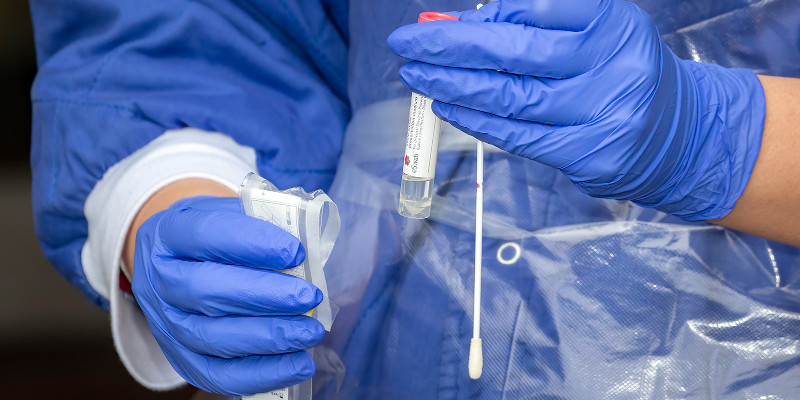 It’s been over a month since the last cases were discovered in the Faroe Islands, and a total of 9.288 tests have now been conducted.

According to the Ministry of Health, the past 3.018 tests have come back with negative results.

Chief medical officer of the Faroe Islands, Lars Fodgaard Møller, says that one cannot equate the number of tests conducted with the number of people tested, as some have been tested more than once, but he doesn’t think there is a significant difference between the two.

If each person had only been tested once, however, the number of tests would amount to 17,7 percent of the total population.