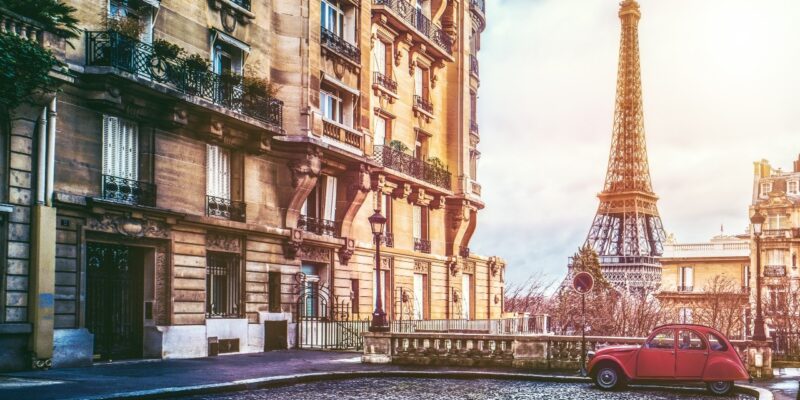 Travelers will soon be able to fly nonstop from the Faroe Islands to Paris – and vice versa.

Paris Charles de Gaulle Airport is the largest international airport in France and the second largest in Europe.