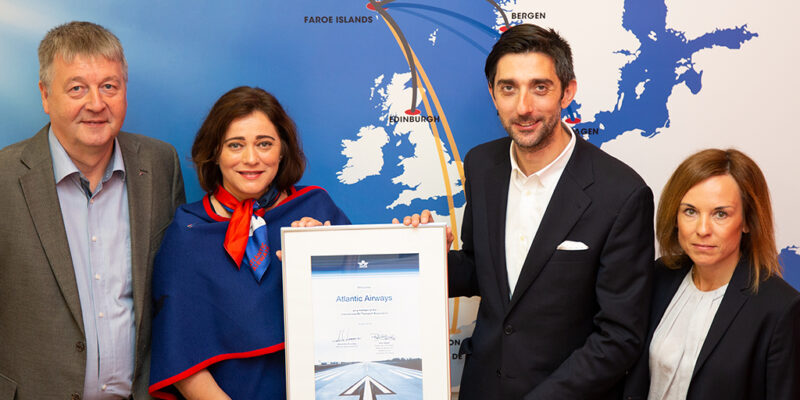 Atlantic Airways has received its membership certificate from the International Air Transport Association.

The national airline of the Faroe Islands says in a press release that it is happy about the membership certificate as it gives the company access to a global network, which will provide new opportunities for cooperation with other airline companies so that the company can expand even more globally.