Over 50% of Faroe Islanders believe in creationism, survey finds 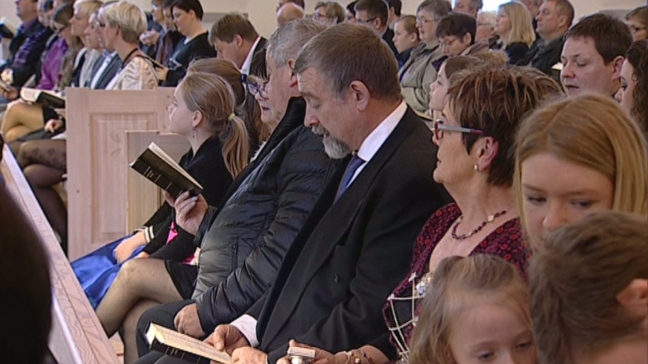 While the majority of people in Europe and in many other parts of the world accept evolution, the Faroe Islands lags behind.

A new survey conducted by Lóður for Kringvarp Føroya (KVF), the national broadcasting company of the Faroe Islands, found that 52% of respondents identified themselves as ”creationists” and 21% as ”evolutionists”, with 27% indicating that they simply don’t know what to believe.

532 people participated in the survey which was presented last night during the fifth episode of a KVF six-part miniseries about religious life in the Faroe Islands (Gud signi Føroyar).