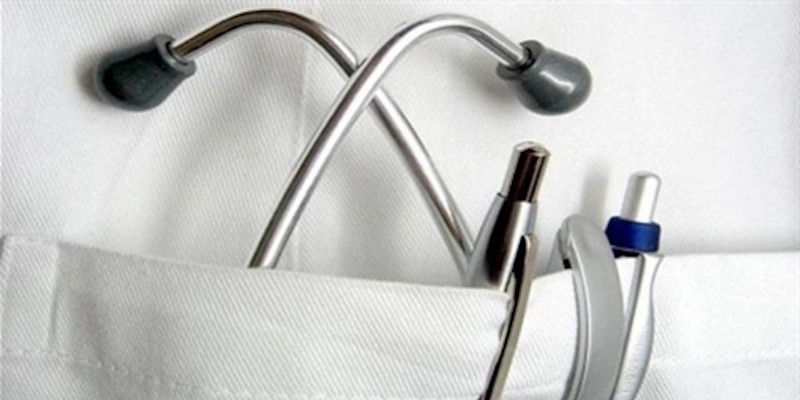 According to Krabbameinsfelagið, the Faroese Cancer Foundation, 370 people in the Faroe Islands were diagnosed with cancer last year.

On average this means one patient was diagnosed every day in 2019, which is also a new record, according to the foundation’s annual report, which was released last week.